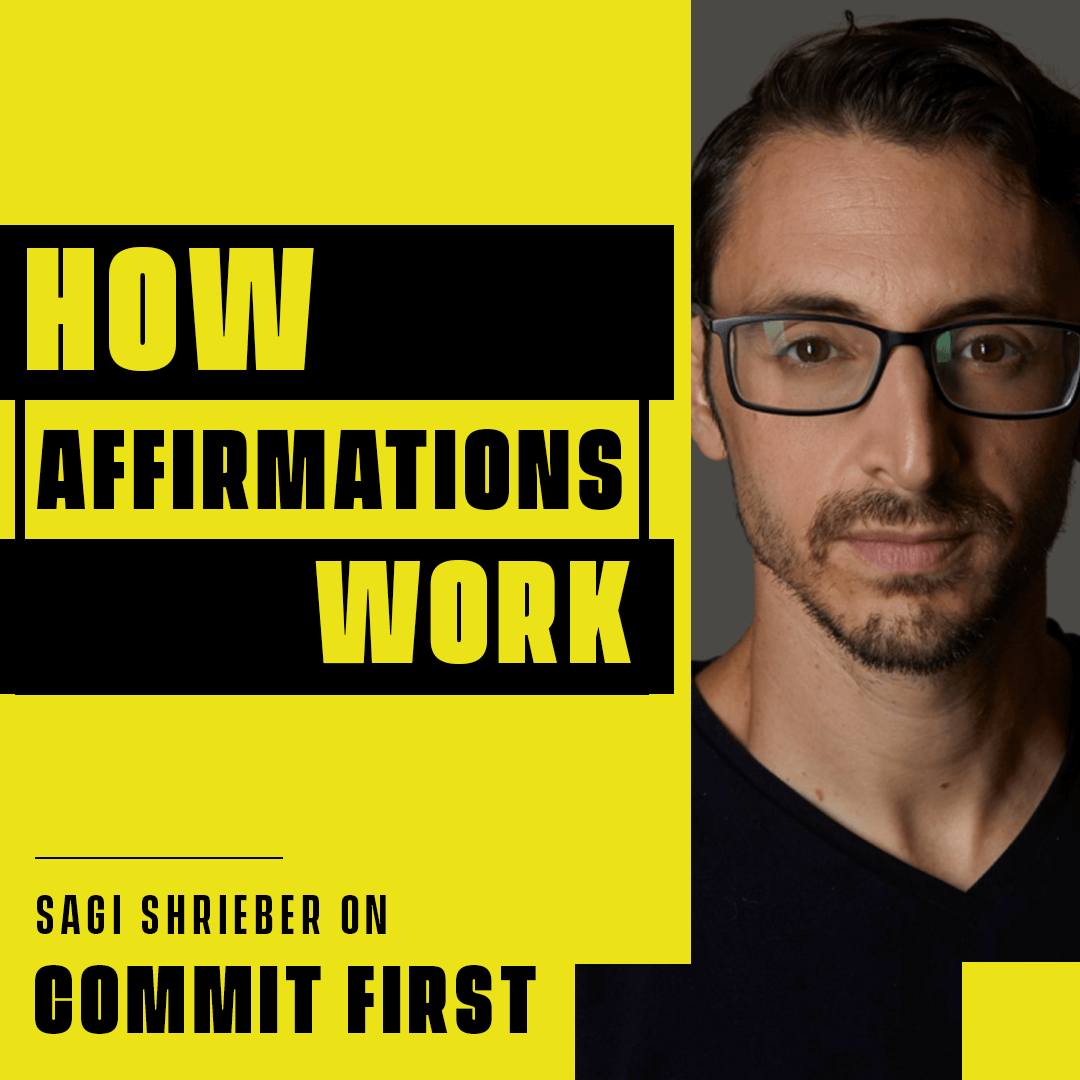 Brought to you by…
Our very own app! Affirmations & Co – Crush Limiting Beliefs and Manifest Your Goals with Affirmations!
Follow others, get inspired by their affirmations and make them your own, add reminders of your OWN affirmations on your phone, and add widgets to help you manifest quickly!
Get it on the app store or Google Play:
iOS (Apple App Store) →
Android (Google Play) →

Belief System and How the Brain Works

The belief system is basically comprised of neural networks that are in our brain, in order to create some kind of purpose for anything that comes out of the external world.

Let’s talk about how the brain works for a second. So whenever we have some kind of external stimulus, for instance, we see something or we hear something, something that comes through our senses or just sparks in our neocortex in like thoughts, memories, you know, in our brain. And so what happens is we automatically process those thoughts or information and give them meaning. Meaning is sometimes, emotions.

A neural network that was formed when you were five years old starts gaining evidence from that day onward until you’re about 35, 38, whatever age you are right now, and all these years of collecting evidence just make you really, really sure of that knowledge, thought, wisdom that you think you have might not be the truth. It’s just a neural network, sometimes we’re not even aware of those neural networks.

We don’t control our feelings. We don’t control the external stimulus. What do we control in life then? How can we not move about just like robots, you know, determine how we were kind of wired and programmed when we were kids?

One tip for that, besides affirmations by the way, is to talk to yourself in third person. And a lot of professional athletes and people who got to great achievements, claim to be talking to themselves in third person, including I think Muhammad Ali and all the big stars. That’s in order to achieve greatness, you kinda have to coach yourself.

How Does Affirmations Work?

Affirmations work, by you, repeating thoughts or something you wanna instill in your subconscious, multiple times. Hopefully you are reading it out loud. The reason you wanna read it out loud is because we as humans, we tend to learn and understand that we understand better by the ears. Like whatever we hear coming through our ears into our brain.

So what are you doing now? Now you have to get over that hurdle, okay? You have to understand that this is what your body, your mind, your thought process is trying to, is basically fighting against this new belief because it doesn’t believe it

You have to get over that hurdle, where you repeat it over and over, and at the beginning, you won’t believe it. Slowly but surely, you’ll not even need to believe it because now that new neural pathway is just starting out, and now it’s starting to collect evidence without you even recognizing it.

Episode 126: 5 Tips To Start Leveling Up Your Fitness

Commit First is a Personal Development Podcast for Entrepreneurs and can be found on:
Our website →
Apple Podcasts →
Spotify ->
Youtube →

Or on any other favorite podcast player app.