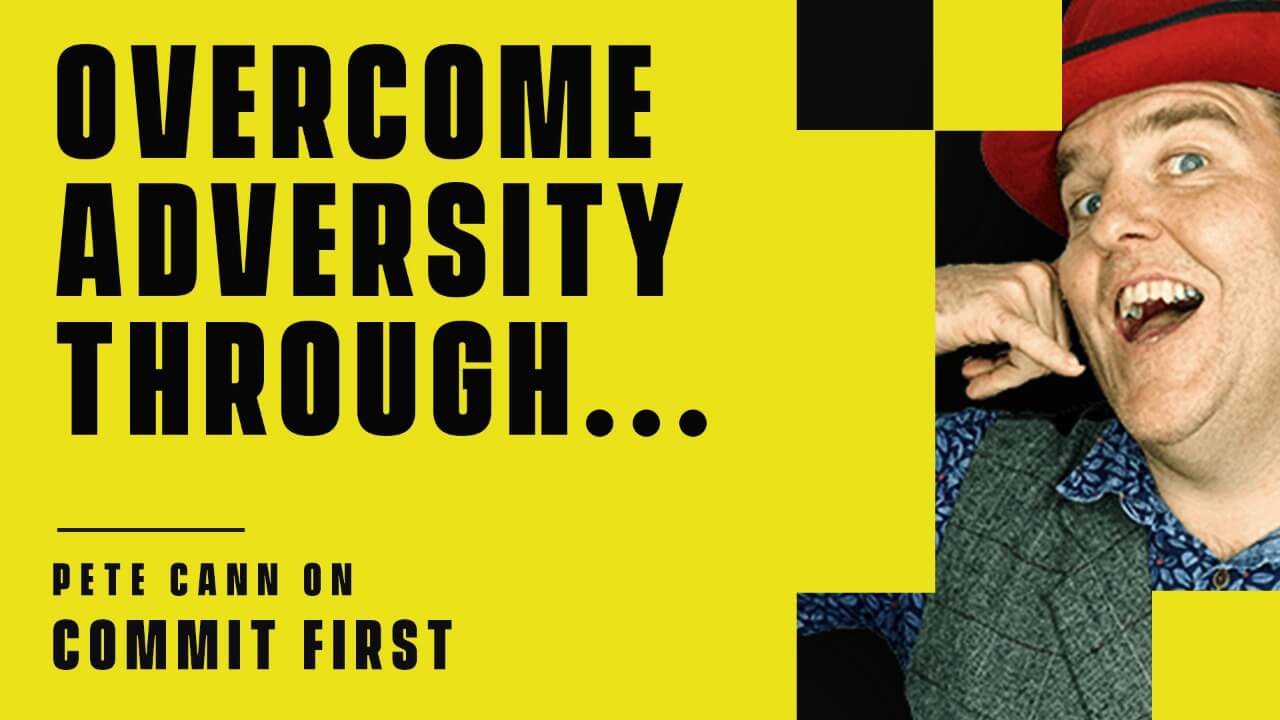 If you walked into a room full of people laughing their butts off for seemingly no reason, how would you react? Scared, perhaps? Or maybe confused?

This was an experience Pete went through during his trip to the WOMAD Festival in 2016. As he passed by, he heard the bellowing laughter of a crowd. Thinking a comedian was on-stage, he decided to let the noise pique his curiosity and walked in to join them. He never expected to see loads of people on the floor just uncontrollably giggling the wind out of their lungs. There was no comedian. What the heck is going on?

Laughter Yoga. Those were the words written on the sign by the entrance. What on earth is “Laughter Yoga?”

Laughter, as you probably already know, is the natural response of the human body towards something either physically or mentally humorous. It’s often an involuntary thing, an expression of amusement. But there’s more to laughter than just a reaction, or an expression. To many Laughter Yogis like Pete Cann, Laughter is relief. These yogis really take the term “laughter is the best medicine” on a whole new level.

No, Laughter Yoga isn’t comedy. It’s actually a very unique (and effective) mindset or mood exercise. It’s not only for entertainment, but also for one’s well-being. At first, it may seem awkward or downright weird. But there’s a science to this as well. When you start practicing voluntary laughter and start pumping the oxygen through your system, your brain starts to believe that whatever it is you’re laughing about, is actually funny.

It all starts snowballing from there. The awkwardness disappears, the “HA HAs” begin heaving out on their own, then you find yourself on the ground- or halfway there- head hanging low and arms around your stomach. By the end of the session, you’re all teary-eyed and red. However, most importantly, you feel much better. Laughter Yoga recharges your mood and gives you the much-needed positive energy that your brain needs to function beyond your optimal capacity. Doing things with a cheerful mindset is great!

For this episode, I invited one of the most cheerful yogis around- Pete Cann, The Laughter Man. Today, he will be discussing his very own journey as an entrepreneur and laughter yogi. He will also share his own tips and tricks on how to give your life a little more joy through voluntary, uncontrollable and therapeutic laughter. Owning a chef employment agency for the last 13 years, Pete found an opportunity to help himself and many others around the world through laughter. Now called Canned Laughter, his company has helped employees improve their mood within their workplace, resulting in a more positively charged increase in their productivity. Who doesn’t like a good laugh?

Enjoy the episode everyone!

"Look at the positive in every situation. You will become more positive."

Where to find Pete: