Breaking Out of Your Old Self! (w/ Mike Forrester) 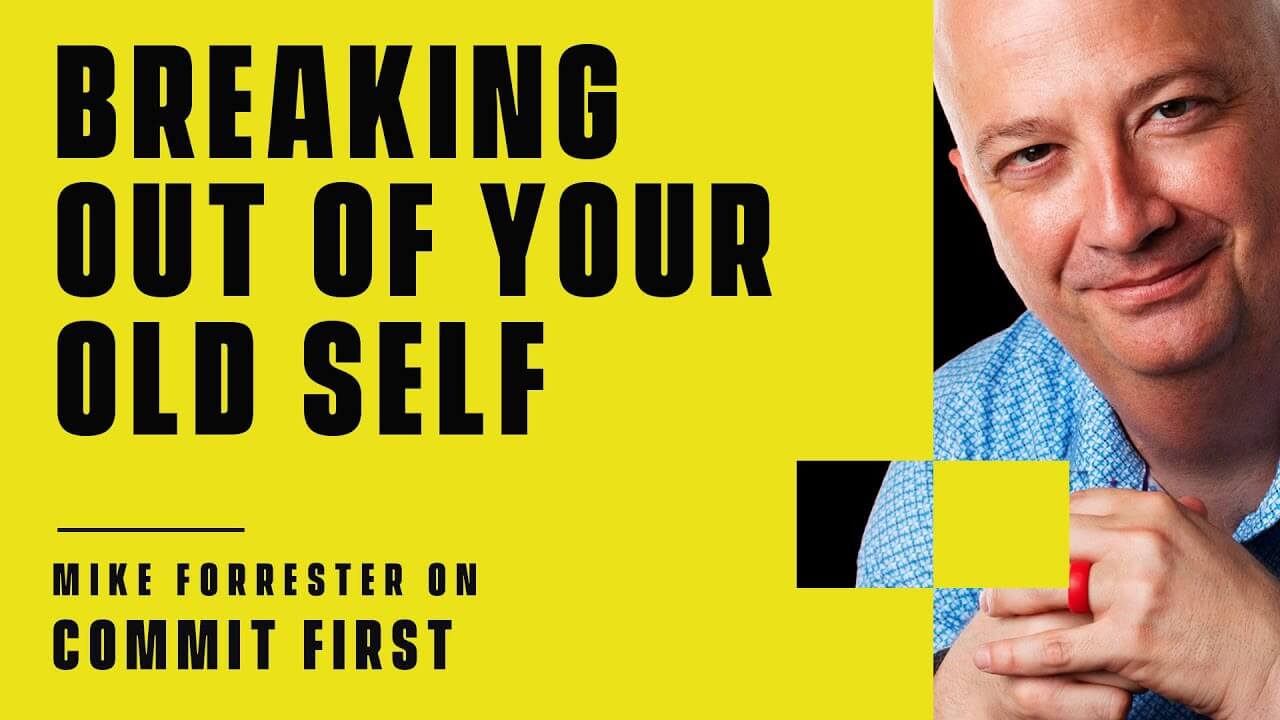 Breaking Out of Your Old Self! (w/ Mike Forrester)

“You can’t change somebody. Nobody can change you. YOU have to be the one that accepts, to make that change.” – Mike Forrester

On this episode, I sat down with Men’s Transformation Coach and entrepreneur Mike Forrester to talk about “afformations,” and how using them can help you break out of your old habits to improve your own life. Mike did the exact same thing, and he’s happy to say that it’s helped him through his toughest times. Tune in as we delve further into key values that could help you grow out of your old self!

A lot of hidden toxicity could come from within us, and often times it’s floating in our subconscious, usually somewhere we can’t really see if we don’t give it enough attention. It could be caused by past traumas, or something that used to have a consistent negative impact on ourselves. People sometimes pick up all of the negativity and carry it over as parts of their own behavior, and it often reflects on their mindset and growth.

Mike believes that the only way that a person can truly change is when they’re able to tap inside of themselves and consciously drive out the voices that hinder their progress. They have to tell themselves to actively break free and do something different from the old, unproductive routines that they’ve gotten used to. We need to learn accept and acknowledge our bad habits, and pro-actively remind ourselves to make changes for the better.

With childhood traumas and a toxic household, Mike’s past was full of motivational hurdles that played a part in tearing his mindset down. From cold showers to locked fridge doors, he had to live through a family crisis that nearly spelled out failure. But after looking within himself, seeking coaches who could help him, and breaking out of his bad habits, he was able to set himself free from mental discord and become the inspiring coach that he is today.

Enjoy the episode everyone!

"You can't change somebody. Nobody can change YOU. YOU have to be the one that accepts, to make that change."

Where to find Mike: