Manifestation – Is it a superpower? 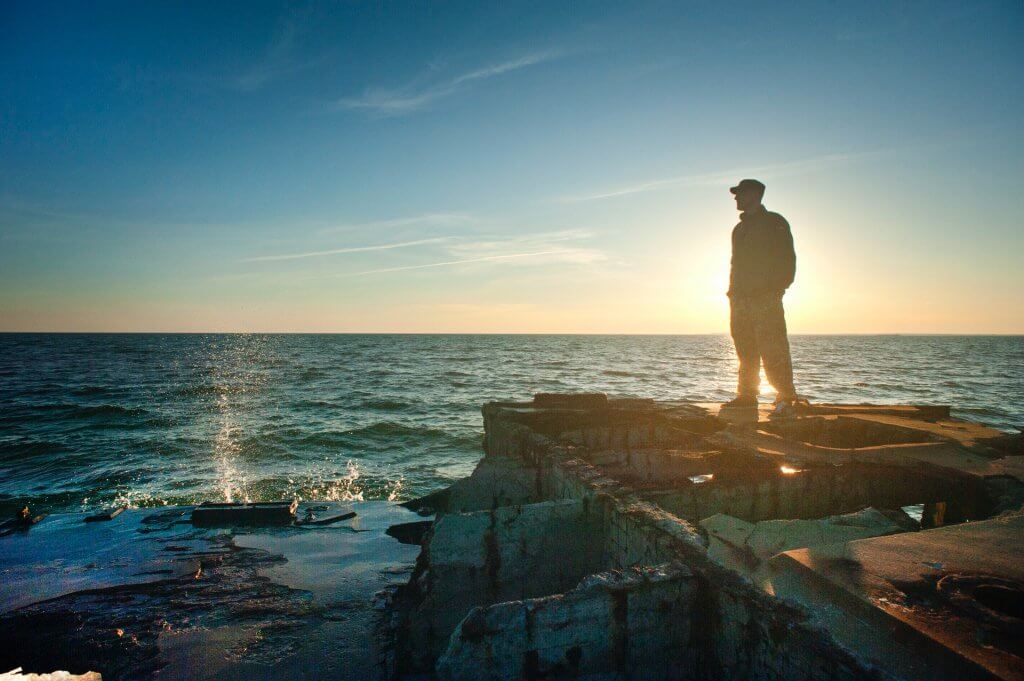 Manifestation – Is it a superpower?

“And, when you want something, all the universe conspires in helping you to achieve it.” – Paulo Coelho

Although manifestation isn’t necessarily a super-power, it can take effect almost as if you’ve got your own genie in a bottle. Being officially labeled as a “pseudo-science,” the law of attraction is something that has proven to be more than real to many dreamers who stopped at nothing in order to visualize their goals and ideal lives. There’s just something about having the mindset of someone who’s already won everything that taps into their everyday experiences and actions. Thinking of what you want to achieve everyday, and knowing you can achieve it positively turbocharges your mind. Once that happens, the actions you take will start to reflect that positively charged mindset.

But let’s not be too idealistic. If you think sitting in the living room and simply thinking hard, telling yourself that you’ll get what you want is going to work, then you might be confusing this helpful mind tool for black magic. Remember: The Law of Attraction comes hand in hand with the Law of Action. What’s the law of action? It’s the follow-up, the “am doing” to the “will do.” Action is the energy behind your intentions. You just can’t have one without the other. Once you understand that, you’re all set! Action plus attraction amounts to manifestation. The shifting of your reality, leaking out from your dreams.

One night in the year 1987, a 25-year-old man chose to take his run-down Toyota out for a spin into the winding roads of the lavish and revered Hollywood Hills. He had the future in his eyes. He never once stopped envisioning himself swimming in success. In his heart, he’d already achieved his dream of becoming one of the most iconic actors to ever walk.

1994 was 7 years away when Jim Carrey first closed his eyes and saw himself becoming a very successful actor, and not only did it take him less than 10 years to achieve his dream, it took him 7 years to go beyond what he wanted to reach for. He was already up in the clouds, and he shot for the stars. 7 years later, he became first known for his iconic character, Ace Ventura.

How did he do this, exactly?

Visualization is the very first step to manifestation. After all, you can’t necessarily turn your vision into reality if there is no vision to begin with. It’s definitely simple and far from rocket science, but there’s no harm in looking into it and learning a few extra steps. With that said, here are a few key points and steps on how to properly visualize your future and goals. These steps should help guide you as you start your manifestation journey.

#2 – Having A Detailed Picture Of Your Vision

Around late June to early July 2017, I wrote myself a check for $30,000 in the year 2018. It was a $30,000 check I haven’t earned just yet, but I knew and BELIEVED that sooner or later, it’d find its way into my bank account. So I took the check and stuck it on my fridge with a magnet. At the time, I wasn’t financially in the best spot. But I maintained my vision, I kept working on the reality in my head that I wanted to bring out.

Of course, life got busy, and time passed me by. Eventually, the check would be left sitting on that fridge door, slowly collecting new decorative magnets to keep it company. The fridge door itself grew busier with mails, letters, and even pictures that the kids brought in. For a time, the check was hiding in the depths of my subconscious. Until it decided to finally step out of my mind, and into my reality.

6 months later, I was whipping up something nice for the family in my kitchen, when my wife suddenly called out to me. I ran over and asked her what the fuss was all about, and she told me that the invoicing app might be bugging out. So I lean over to take a look at what’s wrong. Expecting some UI bug or a button that probably wasn’t taking her to a page she wanted to go to, I instead found 100,000 Israeli Shekels on my invoice.

The realization hit me like a bus, and I sped through the kitchen to snatch the $30,000 check off my fridge door before rushing back to my wife and putting the check right beside the computer screen. Lo and behold, I found myself staring at two copies of nearly the exact same number. I’ve achieved what I visualized 6 months back. It works. Of course I worked for it as well. Let’s not forget, law of action comes with the law of attraction. I’ve worked hard on both of those, and I eventually turned my vision into reality.

If I can do it, YOU can too! Manifestation and visualization aren’t exclusive to a select number of people. It’s something for everyone to try, and something everyone can do. If you want to start now, try thinking of a number that YOU want to achieve in 6 months. This number has to be something you haven’t reached before. As idealistic and aspiring as we want to be, we should always remember to factor in our realistic capabilities. The number you want to achieve should be something that’s achievable, but still a few steps above your league.

Once you’ve found that number, write it down on a check and keep it posted on your fridge. As long as you keep visualizing and working on manifesting that number, you might surprise yourself once those scribbled numbers find their way into your bank account!

With all that said, I hope this article equipped you with something new to further help you expound on your knowledge. If you did enjoy, don’t forget to stay tuned on my YouTube channel.

The good news is that this article has its very own YouTube Video!

Check it out here!
Join our WhatsApp Community!